Sammie Bush (born on March 1, 1987 in Boynton Beach, Florida) is an American R&B singer and actor signed to Interscope Records. He is best known for his hit single, I Like It, from his debut album From the Bottom to the Top, which was released in 2000. After taking a hiatus from the music industry to focus on school, he returned in 2006 with his self-titled second studio album. He is currently finishing recording his third album, Coming of Age, which will be released sometime in 2011. 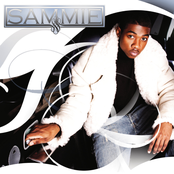 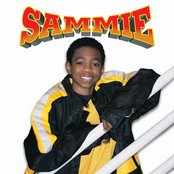 From The Bottom To The Top