Samantha Fish (born 30 January 1989 in Kansas City, Missouri) is an American blues singer-songwriter and guitarist. Fish, called a Blues prodigy at only 21, has been known to share the stage with several influential blues artists such as Tommy Castro, Tab Benoit, Shirley King, Watermelon Slim, Kenny Neal and Cedric Burnside. Her deceptively mature voice, is sultry and innocent at the same time, while her intense guitar gives her a sound that is a cross between Jonny Lang and Susan Tedeschi. 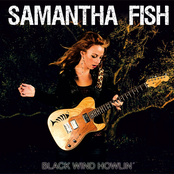 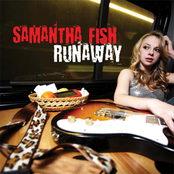