There are multiple artists named Saba. 1) Rapper based in Chicago Chicago rapper/producer Saba first caught the attention of listeners as a frequent collaborator of Chance the Rapper. Saba's contributions to Chance songs like 2013's "Everybody's Something" and 2015's "Angels" showcased his range as both a rapper and vocalist and paved the way for his introspective debut studio album, Bucket List Project, in 2016. The loss of a close family member inspired 2018's Care for Me 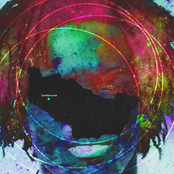 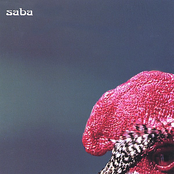