Saara Sofia Aalto (born 2 May 1987) is a Finnish singer, songwriter, and voice actress. She placed second in the first season of The Voice of Finland in 2012. Aalto also competed in the Finnish national selection to represent Finland in the Eurovision Song Contest twice, with self-penned songs; first in 2011 with "Blessed with Love" and then in 2016 with "No Fear", placing second both times. She has taken part in musicals on stage and has done a great number of dubbings for feature films and foreign television series. 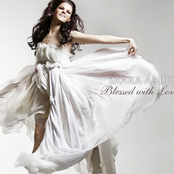 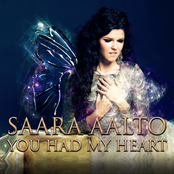 You Had My Heart 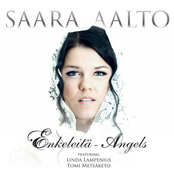