Anthony Ryan Leslie (born September 25, 1978, in Washington, D.C.) is an American singer, record producer, multi-instrumentalist and rapper. Founder of the multi-media company NextSelection Lifestyle Group, Leslie has produced hit singles for a number of artists including Cassie, Keri Hilson and Fabolous. In 2003 he started recording his debut album, Just Right, but it was shelved after differences between him and his record label. He then returned to the studio in 2009 and recorded his self-titled debut 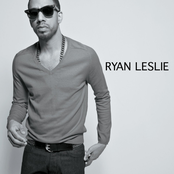 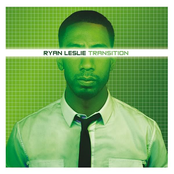 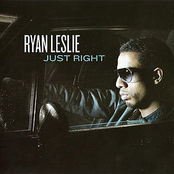 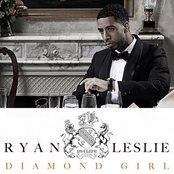 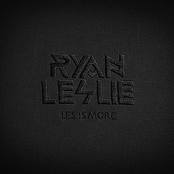 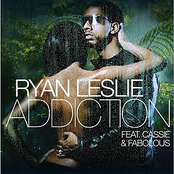 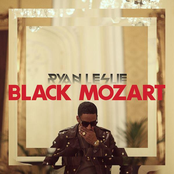