Ryan Frank Cabrera (born July 18, 1982) is an American musician. Cabrera was born in Dallas, Texas to a Colombian father and an American mother. He graduated from Jesuit College Preparatory School of Dallas in 2000, and went on to attend The University of Texas at Dallas for a year. While in college, he was the lead singer for the popular Dallas band Rubix Groove performing in such venues as Trees and The Gypsy Tea Room. In 2001, Cabrera went into the studio to record his own independent album, Elm St. 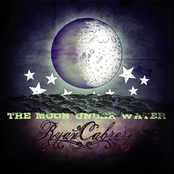 The Moon Under Water 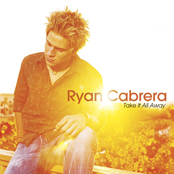 Take It All Away 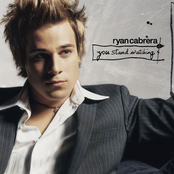 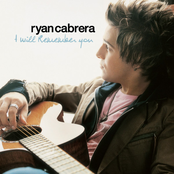 I Will Remember You 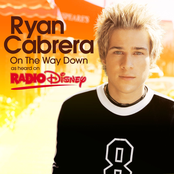 On the Way Down (Radio Disney version) 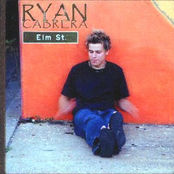