Ruff Endz, the hip-hop soul duo of David "Davinch" Chance and Dante "Chi" Jordan, formed in Baltimore in the mid-'90s. Named after their trouble finding a record deal, the group came up in West Baltimore, originally part of a quartet. Davinch and Chi soon found chemistry between their voices, and struck out on their own by 1994. They recorded a demo tape with producer Troy Patterson, but didn't find success until another recording project, helmed by Oji Pierce, was heard by executives at Epic. 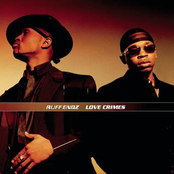 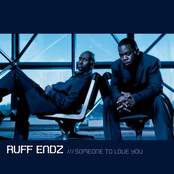 Someone To Love You 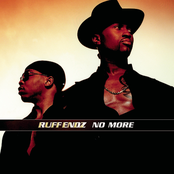