Roy Linwood Clark (April 15, 1933 â€“ November 15, 2018) was an American singer and musician. He is best known for hosting Hee Haw, a nationally televised country variety show, from 1969 to 1997. Roy Clark has been an important and influential figure in country music, both as a performer and helping to popularize the genre. During the 1970s, Clark frequently guest-hosted for Johnny Carson on The Tonight Show and enjoyed a 30-million viewership for Hee Haw. 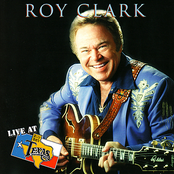 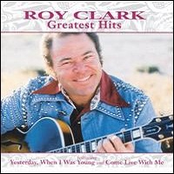 The Very Best of Roy Clark 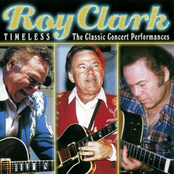