Roy Buchanan's (September 23, 1939 - August 14, 1988) musical career began in Pixley, California. His father was a sharecropper (not a Pentecostal preacher as Buchanan himself had claimed). Buchanan told how his first musical memories were of racially-mixed revival meetings his family would attend. "Gospel," he recalled, "that's how I first got into black music". He in fact drew upon many disparate influences while learning to play his instrument (although he later claimed his aptitude was derived from being "half-wolf"). 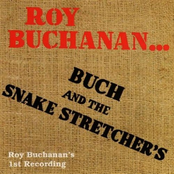 Buch and the Snake Stretchers 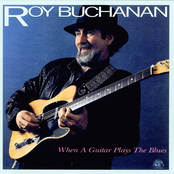 When a Guitar Plays the Blues 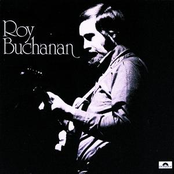 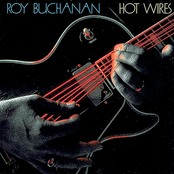 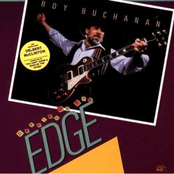 Dancing On the Edge 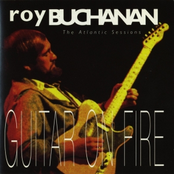 Guitar on Fire: The Atlantic Sessions 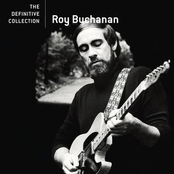 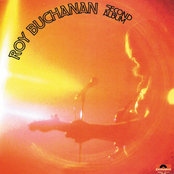 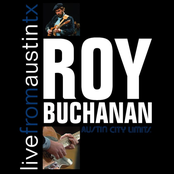 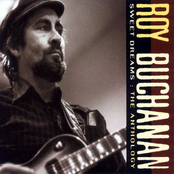 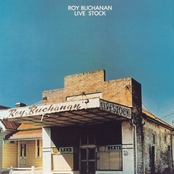 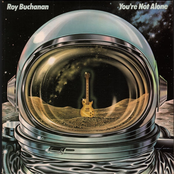 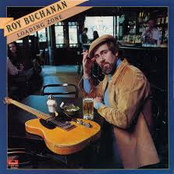 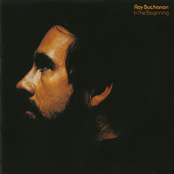 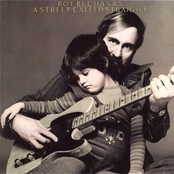 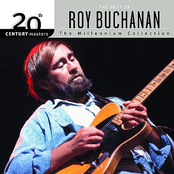 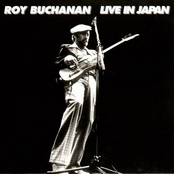 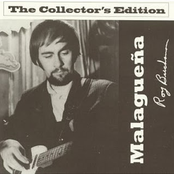 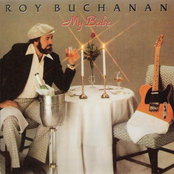 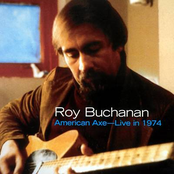 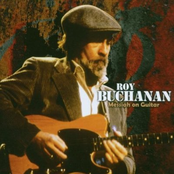