Ronan Parke is a English singer, who rose to fame in 2011 on the fifth series of Britain's Got Talent. Despite being just 12 years of age at the time, Ronan became the show's runner-up, coming second to Jai McDowall. Following his appearance on Britain's Got Talent, Ronan signed a recording contract with Sony Music. He subsequently released his self-titled debut album on October 24, 2011. The album mainly consisted of cover songs and was a modest success, charting at #22 on the UK Albums Chart. 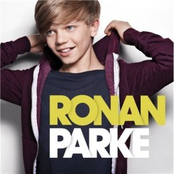 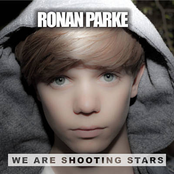 We Are Shooting Stars