Rodney J. Crowell (born August 7, 1950) is a American country music singer/songwriter who is considered to be part of both the alternative country and the mainstream country music camps. For three years he was part of Emmylou Harris' "Hot Band"; later he gained mainstream popularity as a solo performer with a series of critcally-claimed albums released during the late 1980s and early 1990s. Crowell was born in Houston, Texas to James Walter Crowell and Addie Cauzette Willoughby. 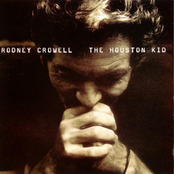 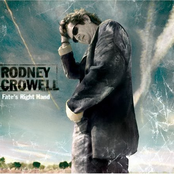 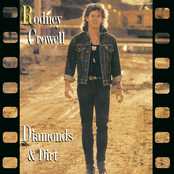 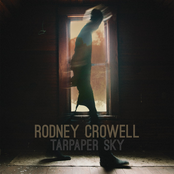 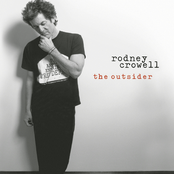 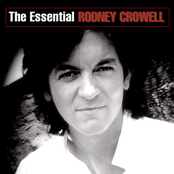 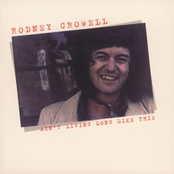 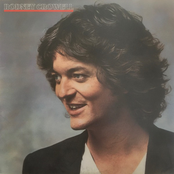 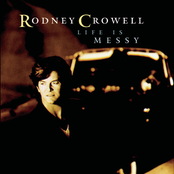 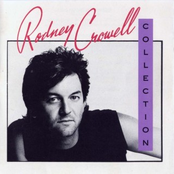 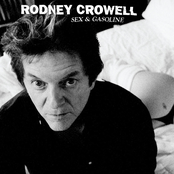 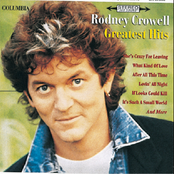 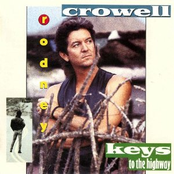 Keys To The Highway 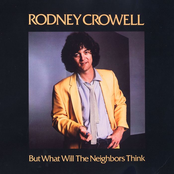 But What Will The Neighbors Think 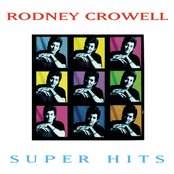 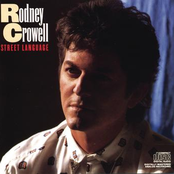 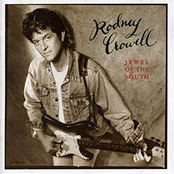 Jewel of the South 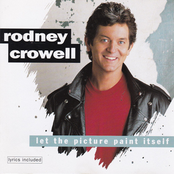 Let the Picture Paint Itself