Robert Lee McCollum (30 November 1909–5 November 1967) was an American bluesman who played and recorded under the names Robert Lee McCoy and Robert Nighthawk. Born in Helena, Arkansas, he left home at an early age to become a busking musician, and after a period wandering through southern Mississippi settled for a time in Memphis, Tennessee. There he played with local orchestras and musicians, such as the Memphis Jug Band. A particular influence was Houston Stackhouse 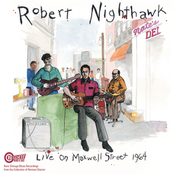 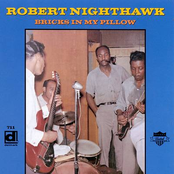 Bricks In My Pillow