Robert Earl Keen, Jr. (born January 11, 1956 in Houston, Texas) is an American singer-songwriter. Growing up, Keen was interested in music, sports, movies and writing. He attended Texas A&M University, enrolling in the school of journalism. Disappointed in the College Station, Texas music scene, he began playing guitar and learned to read and write music, basing his style on folk, country, blues and roots rock. In 1977 he rented a house from landlord Jack Boyett, where his neighbor was a then-unknown Lyle Lovett. 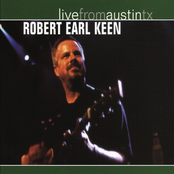 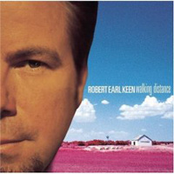 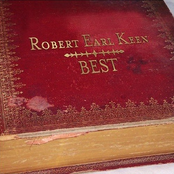 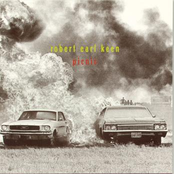 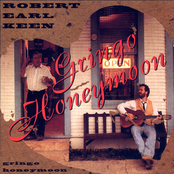 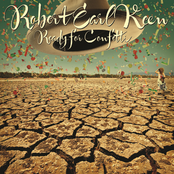 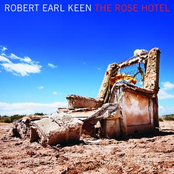 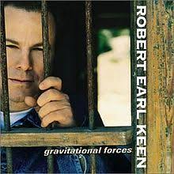 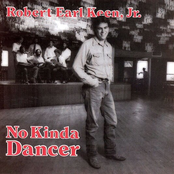 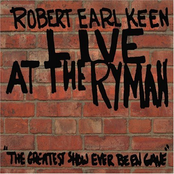 Live At The Ryman 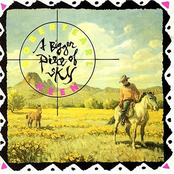 A Bigger Piece Of Sky 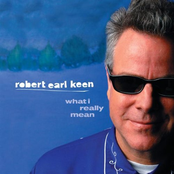 What I Really Mean 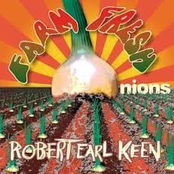 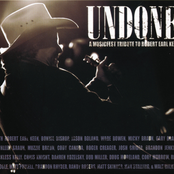