Robert Cray (born August 1, 1953, Columbus, Georgia) is an American blues guitarist and singer. A five-time Grammy Award winner, he has led his own band (the Robert Cray Band), as well as an acclaimed solo career. In 2011, Cray was inducted to the Blues Hall of Fame. While Cray was among artists such as Stevie Ray Vaughan and George Thorogood who got wider radio airplay and regular MTV video exposure during the late 1980s, he started playing guitar in his early teens. 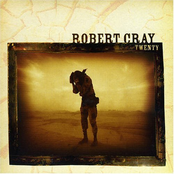 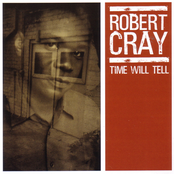 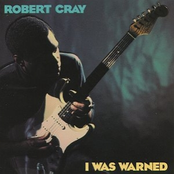 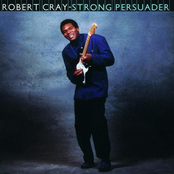 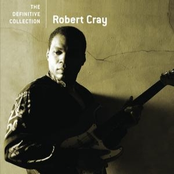 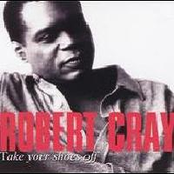 Take Your Shoes Off 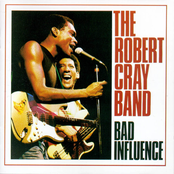 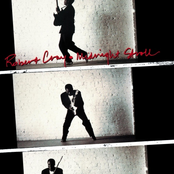 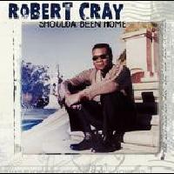 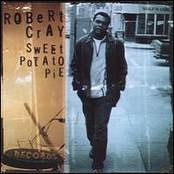 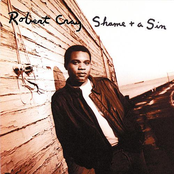 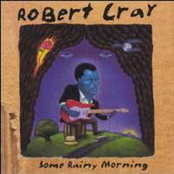 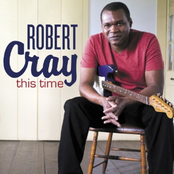 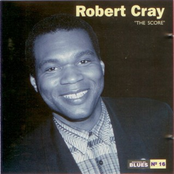 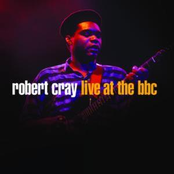 Live At The Bbc