Rima Khcheich {ريما خشيش} (b. 1974) is a Lebanese singer, Khcheich was born in Khiam, South Lebanon. She started singing classical Arabic music at the age of nine, and was awarded the bronze medal at the 'Bizert Festival for the Mediterranean Song' in Tunisia, 1985. Her singing career started with the children's choir at the Arabic Cultural Club, and later evolved into a solo performance with the Beirut Oriental Troop for Arabic Music under the supervision and direction of Salim Sahab. 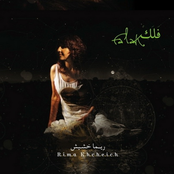 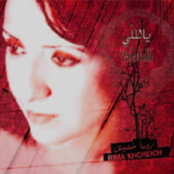