Artist Info: Riders In The Sky

Riders in the Sky is an American Western music and comedy group which began performing in 1977. Their style also appeals to children, and they are sometimes considered a children's band. They have won two Grammy Awards and have written and performed music for major motion pictures, including "Woody's Roundup" from Toy Story 2 and Pixar's short film, For the Birds.

Top Albums Riders In The Sky 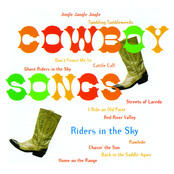 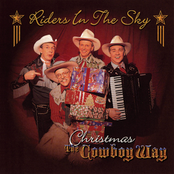 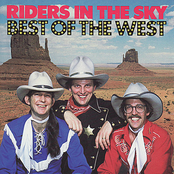 Best of the West 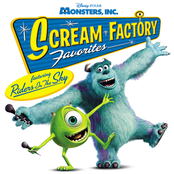 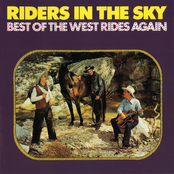 Best of the West Rides Again 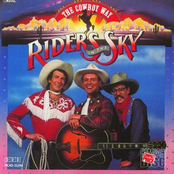 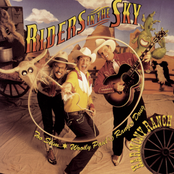 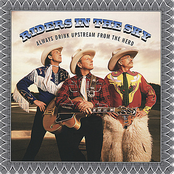 Always Drink Upstream From the Herd 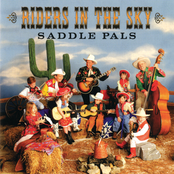 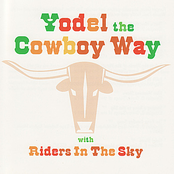 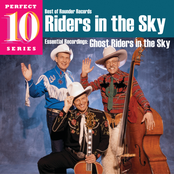 Ghost Riders In The Sky

Sons Of The San Joaquin