Ricky Van Shelton was one of country music's biggest male stars during the late '80s and early '90s, prior to the emergence of crossover sensations like Garth Brooks. Shelton's smooth baritone croon made him especially popular as a country-pop ballad stylist, but elsewhere he incorporated elements of rock, gospel, and classic honky tonk. Shelton was born in Danville, VA, in 1952 and grew up in the small town of Grit. He learned to sing at church and discovered country music as a teenager, performing at local gatherings whenever he could. 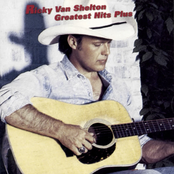 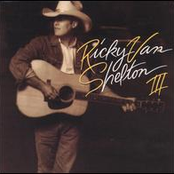 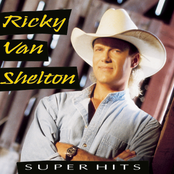 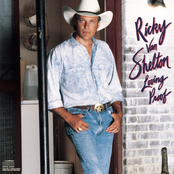 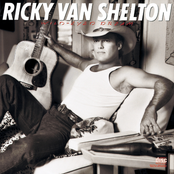 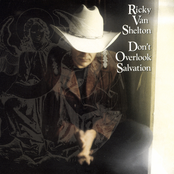 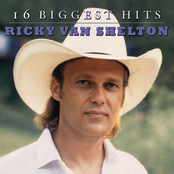 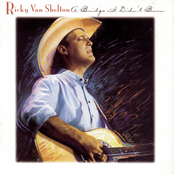 A Bridge I Didn'T Burn 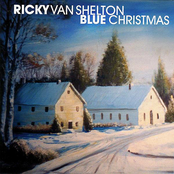 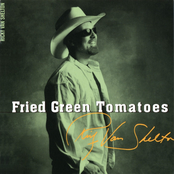 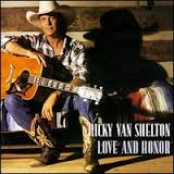 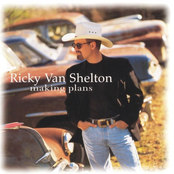