There is more than one artist with this name, including: 1) Richard Benson is Alec Empire's American hard techno alter-ego for some 12"s and remixes on Force Inc in '95/'96. See also Jaguar. 2) Richard Benson (born Richard Philip Henry John Benson on 10 March 1955; died 10 May 2022) was a British-Italian guitarist, singer and television personality. He was the vocalist of Buon Vecchio Charlie. 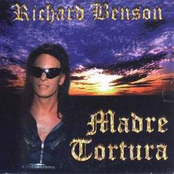 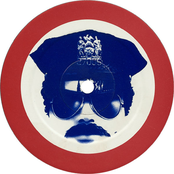 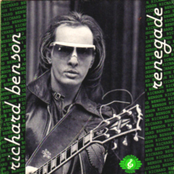 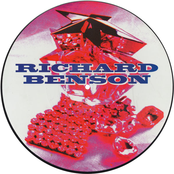 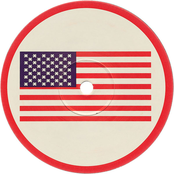 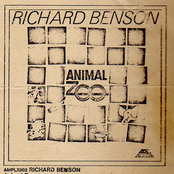