Rev Theory (formerly known as Revelation Theory) is an American hard rock band from North Andover, Massachusetts. Formed in 1997, they released their debut album, Truth Is Currency, on EMI subsidiary Element Records in 2005. They are currently signed to Interscope Records. Revelation Theory's members first met in 1997 at Merrimack College in North Andover, and all moved to New York City in 2001 hoping for a career as a band. In 2002, bassist Matty, a student at New York University, completed the quartet. 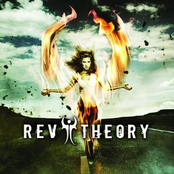 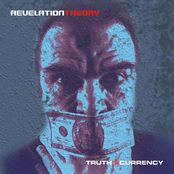 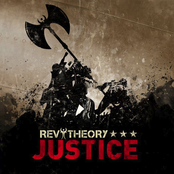 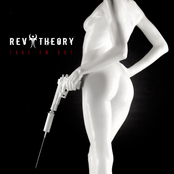 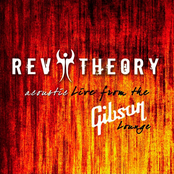 Acoustic Live From The Gibson Lounge 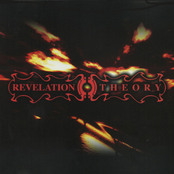 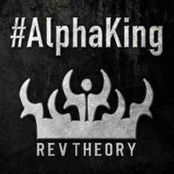