Reel 2 Real began as a House project of Erick Morillo. His first release under that name was "The New Anthem" (1992) which quickly became an underground hit. The following single, "Go On Move" (1993), featured the voice of rapper Mark Quashie, also known as The Mad Stuntman. The strong reggae/dub influences of the record officially became their trademark. In 1994, "I Like To Move It" was released to a enthusiast crowd and became one of the most important dance hits of the 90's. 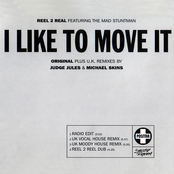 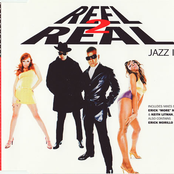 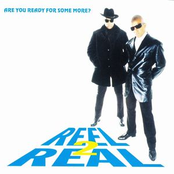 Are You Ready for Some More? 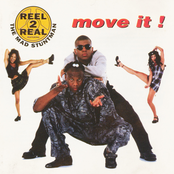 Move It! (feat. The Mad Stuntman) 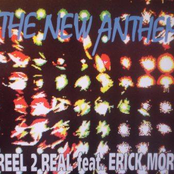