Rebecca Lynn Howard born April 24, 1979 in Salyersville, Kentucky,(Maggofin County) USA is an American country music singer-songwriter. Her song, "Softly and Tenderly" appeared on the soundtrack of the 1997 movie, The Apostle. Nominated for the Academy of Country Music's 2003 Top New Female Vocalist award, as well as for Song of the Year for her stellar hit, "Forgive," Rebecca Lynn Howard's vocal and songwriting talents have drawn critical acclaim both within and outside the boundaries of country music. 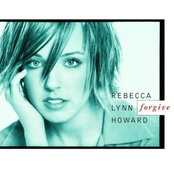 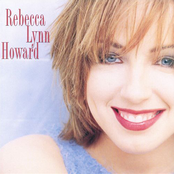 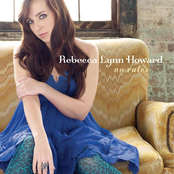 I Need A Vacation 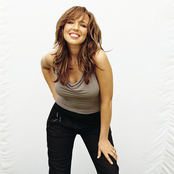 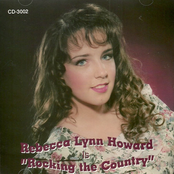