Rebecca Black (born June 21, 1997) is an American pop singer who gained worldwide attention with her 2011 single "Friday". Her mother paid $4000 to have the single and an accompanying music video put out as a vanity release through the record label ARK Music Factory. The song was co-written and produced by Clarence Jey and Patrice Wilson of ARK Music Factory. After the video went viral on YouTube and other social media sites, "Friday" was derided by many music critics and viewers, who dubbed it "the worst song ever. 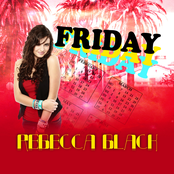 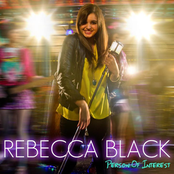 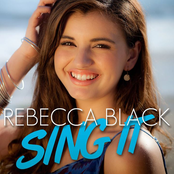 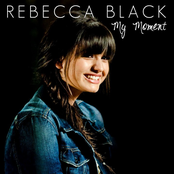