Real de Catorce was a Mexican Blues band formed around 1985 by José Cruz (vocals), Fernando Ábrego (drums), and Severo Viñas who's place was afterwards taken by Juan Cristobal Pérez Grobet (bass) and José Iglesias in which place for the last albums played Julio Zea (guitar). The band created a very particular kind of blues full of feelings and deep messages through the lyrics which we could say were truly poetic and gained a good reputation around the blues circles. 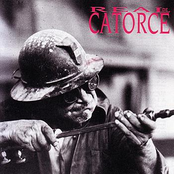 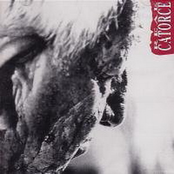 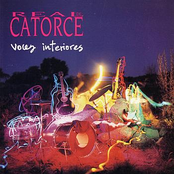