Ray Wylie Hubbard (born 13 November 1946 in Soper, Oklahoma, moved to Dallas, Texas, USA in 1954) is an American country music singer and songwriter. An active performer since 1965, his song "Up Against the Wall, Redneck Mother" was made famous by Jerry Jeff Walker in 1973. He has recorded and performed continuously since then, apart from a short period in the late 1980s. With a keen eye of observation and a wise man’s knowledge, Ray Wylie Hubbard 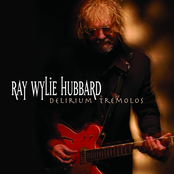 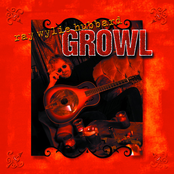 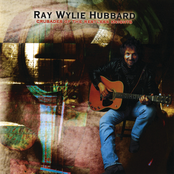 Crusades of the Restless Knights 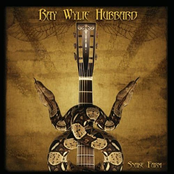 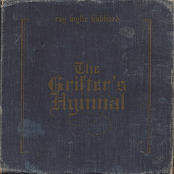 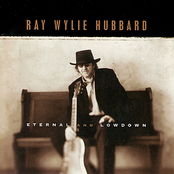 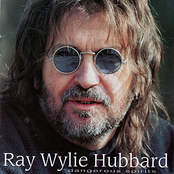 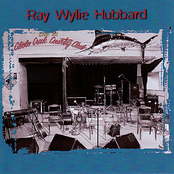 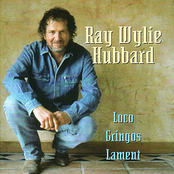 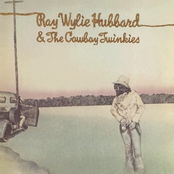 A. Elightenment B. Endarkenment (Hint: There is No C) 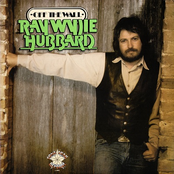