William Ray Norwood, Jr. (born January 17, 1981), better known by his stage name Ray J, is an American singer, songwriter, record producer, actor, and rapper. He is the son of gospel singer Willie Norwood and the younger brother of Contemporary R&B singer Brandy. He was signed with Elektra in 1995 by Darryl Williams. In 1997, he performed in a television special with his sister, but despite the mainstream attention, he was dropped by Elektra soon after. 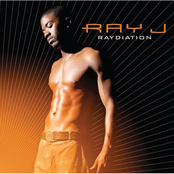 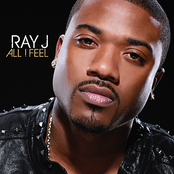 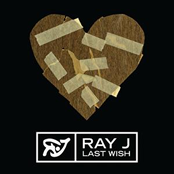 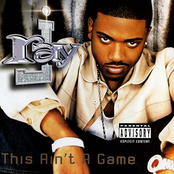 This Ain't a Game 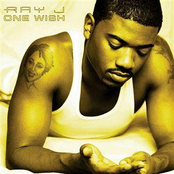 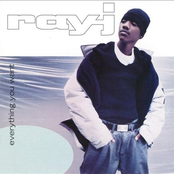