There are several artists using this name. 1) Chief Rodney Randy Joseph of the Wampanoag tribe released an album seemingly titled C. Life Records in 1979 of solemn and spiritual free-form folk and soul inspired music. A collector's item, Randy handles all instrumentation, production, mixing and art direction on this singular and lone release on what is likely his own privately pressed record label. 2) Randy are a punk rock band from Hortlax, Sweden, formed in 1992. 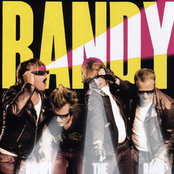 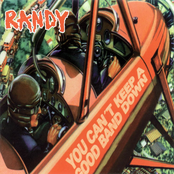 You Can't Keep a Good Band Down 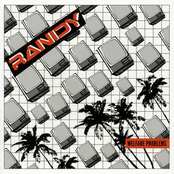 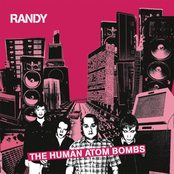 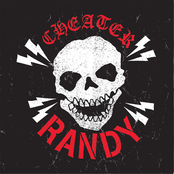 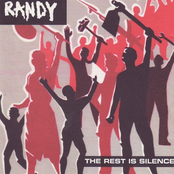 The Rest Is Silence 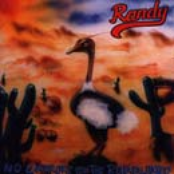 No Carrots for the Rehabilitated 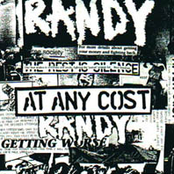 No Use for a Name

No Fun at All