Ramy Ayach, born in 1980, is the youngest of three brothers. He was brought up in the mountains of Lebanon in a town called Baakleen. Ramy’s earliest achievement was in 1996 at a leading musical talent show in Beirut, ‘Studio El Fan.’ He performed ‘Just for Her’ “Bghannila w bdekella” and won first place. This track spent 8 weeks at the top of the Arabic charts and earned Ramy nominations for Best Song in 1997, paving the way for his subsequent success. 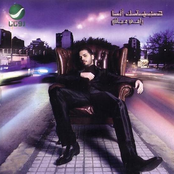 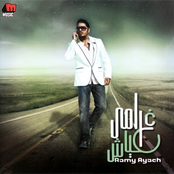 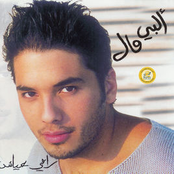