Raleigh Ritchie (a.k.a. Jacob Anderson) (born 18 June 1990) is a British artist from Bristol. Now based in London, his debut release entitled The Middle Child EP came out in July 2013. He released his debut full-length album 'You're a Man Now, Boy' on February 26, 2016 through Columbia Records, which debuted at 32 on the UK album charts. From 2012 until 2019, Anderson had been appearing in the television series Game of Thrones as the character Grey Worm. 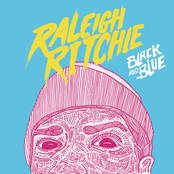 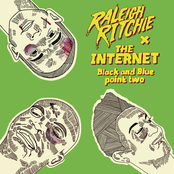 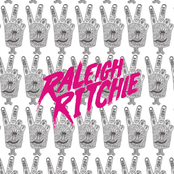