Raisa (born Raisa Andriana, 6 June 1990 in Jakarta, Indonesia), is an Indonesian recording artist. She came to prominence with the song "Serba Salah". Before becoming a solo singer, Raisa was the vocalist of the band formed by Kevin Aprilio called Andante. Raisa's singing talents had been seen since her earlier age. When she was 3, little Raisa often pretended to be a singer on stage. She was the vocalist of Andante, a band founded by Kevin Aprilio. 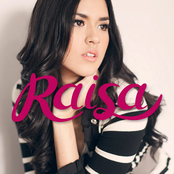 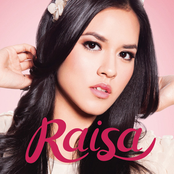 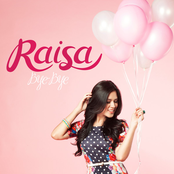