Raghav Mathur (born April 2, 1981 in Toronto), known professionally as Raghav, is a Canadian singer, currently signed to Cordova Bay Records. He is best known for his single "Angel Eyes" which peaked at number 7 in the UK in 2005. His singles "So Confused", "Can't Get Enough" and "It Can't Be Right" reached the UK top ten in 2004 making him the only artist that year to have three top ten hits in the UK chart. Raghav was born in Toronto, Ontario, Canada to Hindu parents from India. 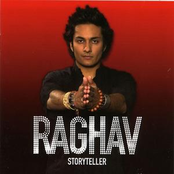 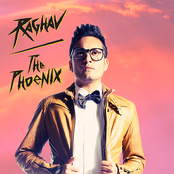 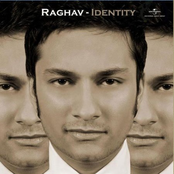 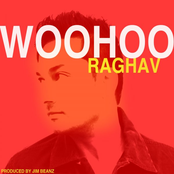