RaeLynn (born Racheal Lynn Woodward in Baytown, Texas, on May 4, 1994) is an American singer and songwriter. She was a contestant on The Voice in season two in 2012. She was eliminated in the quarterfinals. RaeLynn auditioned for the second season of The Voice after being encouraged by a contestant on Team Adam who wrote songs with her. In 2016 RaeLynn signed a new record deal with Warner Bros. Nashville. "Love Triangle" was released on July 11, 2016 as her first single for the label. 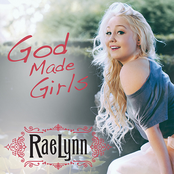 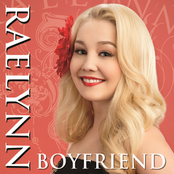 Wake Up Call (The Voice Performance)

Hell On Heels (The Voice Performance)