Radney Foster (born July 20, 1959, Del Rio, Texas) is an American singer-songwriter and music producer. Initially a songwriter in Nashville, Foster made his recording debut in 1986 as one half of the Foster & Lloyd duo, recording three studio albums and with nine singles on the US country charts. From 1992 to 2010, Foster pursued a successful solo career. In December 2010, he rejoined the Foster & Lloyd duo and they released the album "It's Already Tomorrow" in 2011. 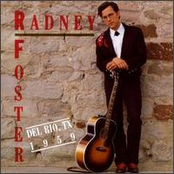 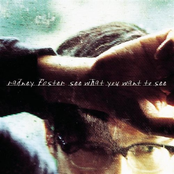 See What You Want To See 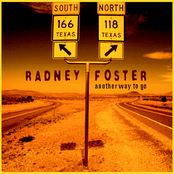 Another Way To Go 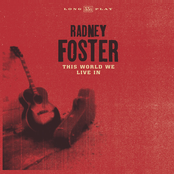 This World We Live In 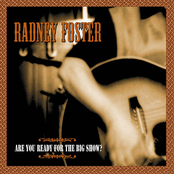 Are You Ready for the Big Show? 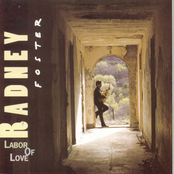