Rachid Taha (Arabic: رشيد طه, Sig, Algeria, 18 September 1958 – 12 September 2018) was an Algerian musician based in France. His music is influenced by many different styles such as rock, techno, and raï. Taha was born in 1958 in Sig (Mascara Province), Algeria, although a second source suggests he was born in the Algerian seacoast city of Oran. Oran was the "birthplace of raï" music, and 1958 was a key year in the Algerian struggle for independence against French authority. 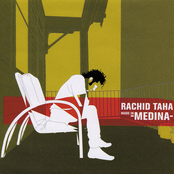 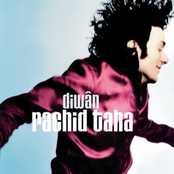 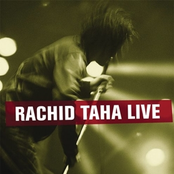 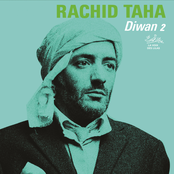 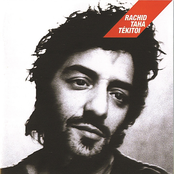 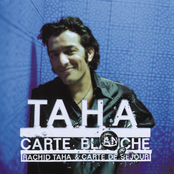 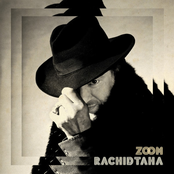 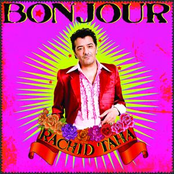 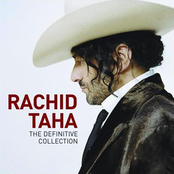 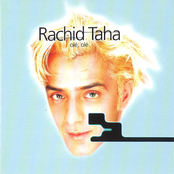 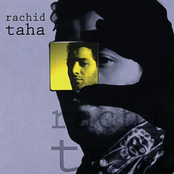