Rachel Lauren Stevens was born on April 9th 1978 in Southgate, London, England to parents Linda and Michael Stevens. She has two brothers, Jason and Lee Stevens. She is an English pop and dance-pop singer, actress and an occasional model who lives in Hampstead, London. Formerly of hit band S Club 7, which debut in 1999, she has gone onto great success as a solo artist, releasing two albums - Funky Dory and Come and Get It - and having Top 10 hits including Negotiate With Love, So Good, Sweet Dreams My LA Ex, Some Girls and More More More. 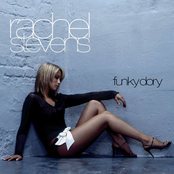 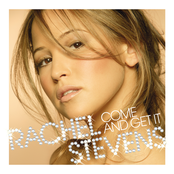 Come and Get It 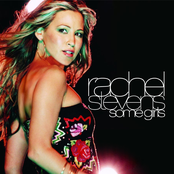 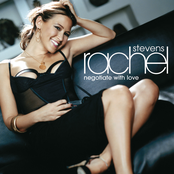 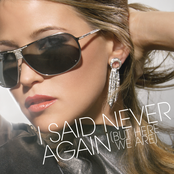 I Said Never Again (But Here we Are) 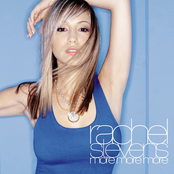 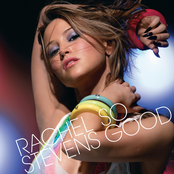