Rachel Proctor is an American country music singer and songwriter. In 2002, Martina McBride recorded Proctor's song, "Where Would You Be." A division of RCA signed Proctor after her third audition for the label. In 2002, "Where Would You Be" peaked on the US Country Chart at #3 and on the US Hot 100 Chart at #43. Rachel Proctor's debut album, Where I Belong, was released in August 10, 2004, on BNA Records. Singles from Where I Belong included "Days Like This," "Where I Belong," "Me and Emily," and "Didn't I." 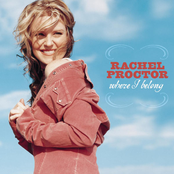 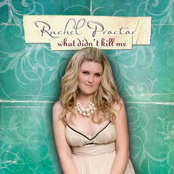 What Didn't Kill Me