R5 was a unique group of siblings born and raised in Littleton, Colorado, which consisted of lead vocalist/rhythm guitarist Ross Lynch, Riker Lynch (bass/vocals), Rocky Lynch (lead guitar/vocals), Rydel Lynch (keyboard/vocals), and Ellington Ratliff (drums/vocals). In 2018, it was announced that Ross and Rocky would be pursuing a different project under the name "The Driver Era." In 2009, R5 officially started the band and debuted their YouTube web series, R5 TV, documenting the band's day-to-day life and career beginning. 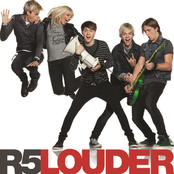 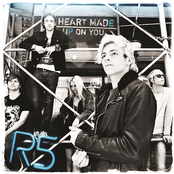 Heart Made Up On You 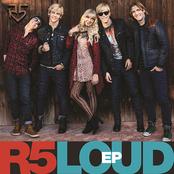 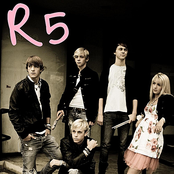