Sullivan began taking guitar lessons at age three. He has studied with Brian Cass of The Overclock Orchestra and the Toe Jam Puppet Band as well as Stan Belmarce. The first original song he wrote with Chris Waters was titled "Sing, Dance, Clap Your Hands". Sullivan first gained national media attention at age six when he appeared on The Ellen Degeneres Show. He garnered more attention when Buddy Guy asked him to come on stage and play during a performance at the Zeiterion Theater in New Bedford, Massachusetts in 2007. 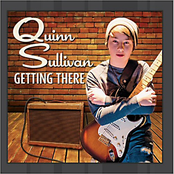 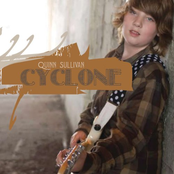 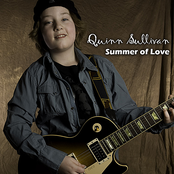