There are multiple groups with the name Qui: 01) Qui is a rock trio from Los Angeles, CA made up of David Yow (The Jesus Lizard, vocals), Paul Christensen (drums) and Matt Cronk (guitar). The band's first album, Baby Kisses, was released in 2001 and featured only Cronk and Christensen. Qui's second album release, Love's Miracle, is due out in September 2007 on Ipecac Records. 02) Qui is a rock group from France. Their releases can be found at Jamendo. 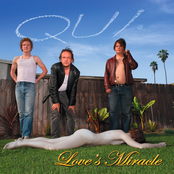 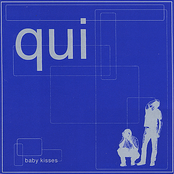