Quasi is an indie rock band formed in Portland, Oregon in 1993, consisting of the ex-husband and wife team of Sam Coomes (vocals, guitar, roxichord, various keyboards) and Janet Weiss (vocals and drums). In 2007, bassist Joanna Bolme, of Stephen Malkmus and the Jicks, who had toured with Quasi in 2006, became an official member of the band; she left the band in 2011. In 1990, Coomes, Weiss, and Brad Pedinov formed the band Motorgoat. The band released two self-released cassettes and one 7" single before dissolving in 1993. 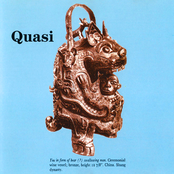 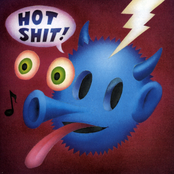 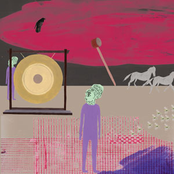 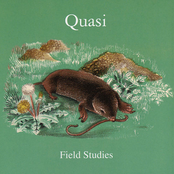 When the Going Gets Dark 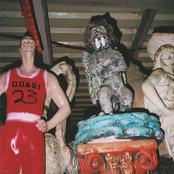 The Sword of God 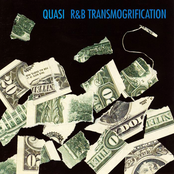 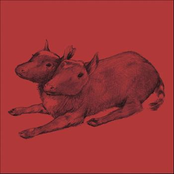 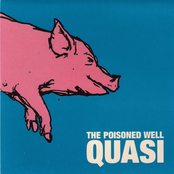 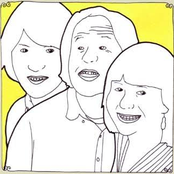 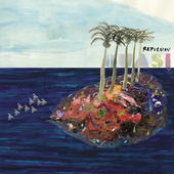 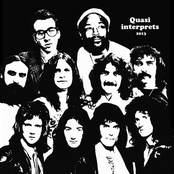