Pulled Apart By Horses are a 4 piece post-hardcore band from Leeds, England. It could either be a sick torture method or, according to the Observer, "the best live band in Britain". The band began in Feb 2008, momentum built quickly and they grabbed the attention of Radio 1's Huw Stephens and Steve Lamacq, the NME, Artrocker and many of Britain's indie labels. Since then their amp-melting blend of rock riffs and alt-noise has seen them climb to the 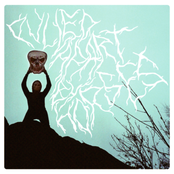 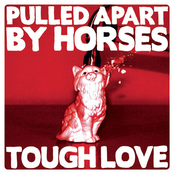 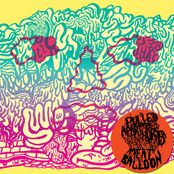 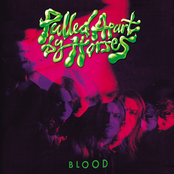 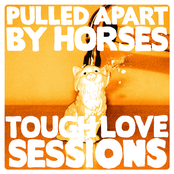 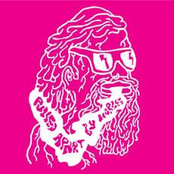 Hell Is For Heroes