Prinzhorn Dance School are Tobin Prinz and Suzi Horn. Their music is sparse, uncompromising and idiosyncratic. They are signed to the New York record label DFA. Their debut release for the label was a self recorded and self produced 7-inch single featuring the tracks "You Are The Space Invader" and "Eat, Sleep" which was limited to 500 copies only (but is still readily available on the second hand market). Prinz and Horn recorded their debut album in isolation 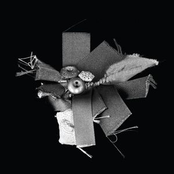 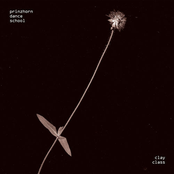 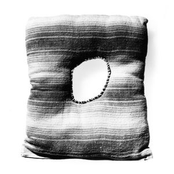 You Are The Space Invader 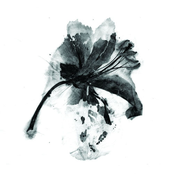 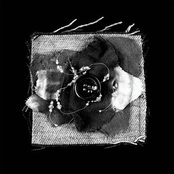