Pretty Ricky is an American R&B and hip hop group from Miami, Florida formed in 1998, currently consisting of brothers Diamond 'Baby Blue' Smith and Spectacular Smith, plus Corey 'Slick 'em' Mathis and Lingerie. In 2008 Pleasure P ( ) left the group to pursue a solo career and was replaced by Christopher '4Play' Myers, who was then later replaced by Lingerie. The group released their debut album on Atlantic Records in 2005, with the lead single Grind On Me reaching #7 on the Billbord Hoot 100. 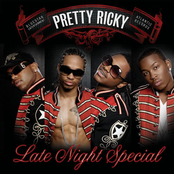 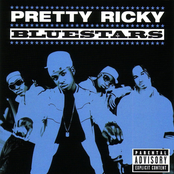 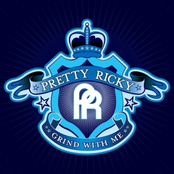 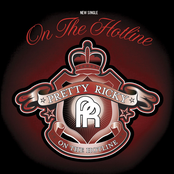 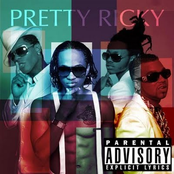 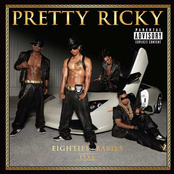 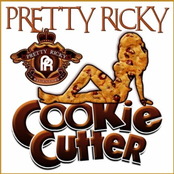