Prefab Sprout are an English pop band from Witton Gilbert, County Durham formed in 1976, who rose to fame during the 1980s. Though critically acclaimed, and considered by many to have released some of the best pop albums of the decade, the band never matched this acclaim with commercial success. The band's best known lineup comprised Paddy McAloon (vocals, guitar, keyboard), Wendy Smith (vocals, guitar, keyboard), Martin McAloon (bass), and Neil Conti (drums). 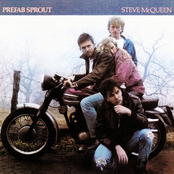 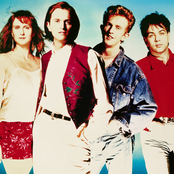 From Langley Park to Memphis 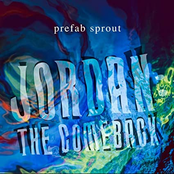 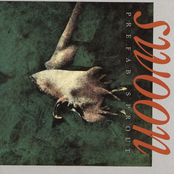 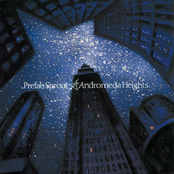 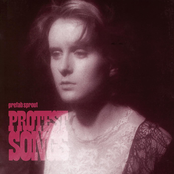 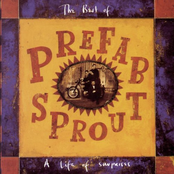 The Best of Prefab Sprout: A Life of Surprises 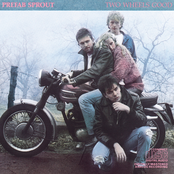 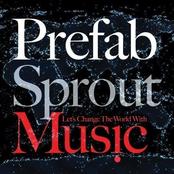 Let's Change The World With Music 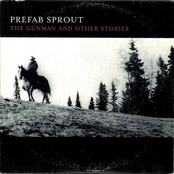 The Gunman and Other Stories 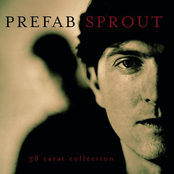 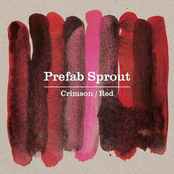 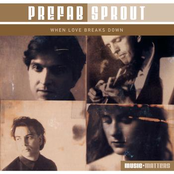 When Love Breaks Down