Prairie Oyster are a Canadian country music group. The band formed in 1974 as a trio, consisting of singer/bassist Russell deCarle, guitarist Keith Glass and steel guitarist Denis Delorme. They toured and performed on television, but did not record. They subsequently broke up in 1978. In 1982, the band reunited, adding fiddler John P. Allan, keyboardist Joan Besen and drummer Bruce Moffat to the lineup. In 1996, Bohdan Hluszko replaced Moffat on the album Blue Plate Special 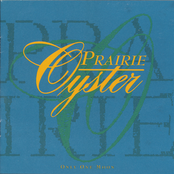 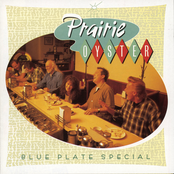 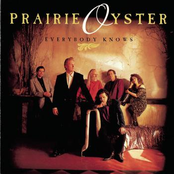 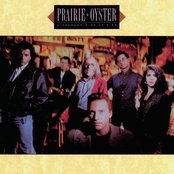 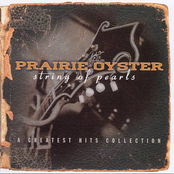 What Is This Country