Porter Wayne Wagoner (August 12, 1927 â€“ October 28, 2007) was an American country music singer. Famous for his flashy Nudie suits and blond pompadour, Wagoner introduced a young Dolly Parton to his long-running television show. Together, "Porter and Dolly" were a well-known duet team for many years. Parton wrote the song "I Will Always Love You" after Wagoner suggested she shift from story songs to focus on love songs. His first band, The Blue Ridge Boys 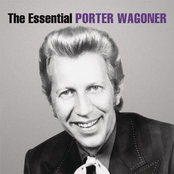 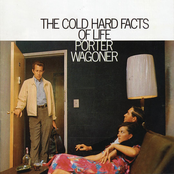 The Cold Hard Facts of Life 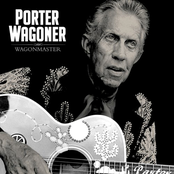 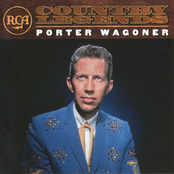 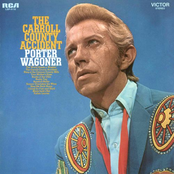 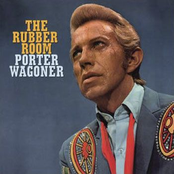 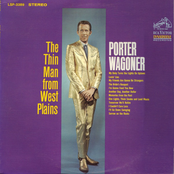 The Thin Man From West Plains 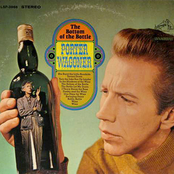 The Bottom Of The Bottle 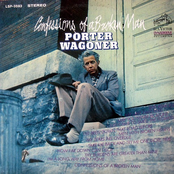 Confessions Of A Broken Man