For group credited work see Pokey LaFarge and the South City Three Pokey LaFarge is a musician, songwriter, bandleader, entertainer, innovator and preservationist, whose arsenal of talents has placed him at the forefront of American music. Over the last decade, Pokey has won the hearts of music lovers across the globe with his creative mix of early jazz, string ragtime, country blues and western swing. After signing with Jack Whiteā€™s Third Man Records to release his fifth full-length album (Pokey LaFarge) in 2013 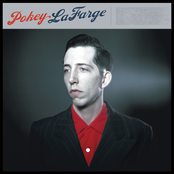 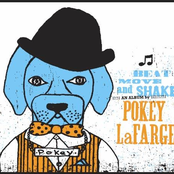 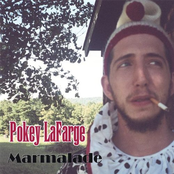