Armando Christian PĂ©rez (born January 15, 1981 in Miami, Florida), better known by the stage name Pitbull , is an American rapper signed to his own label, Mr 305 Inc. The Give Me Everything (Tonight) Songfacts reports that he adopted his canine moniker because, "They bite to lock. The dog is too stupid to lose. And they're outlawed in Dade County. They're basically everything that I am. It's been a constant fight." His first recorded performance was on Lil Jon & the East Side Boyz album Kings of Crunk in 2002 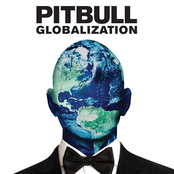 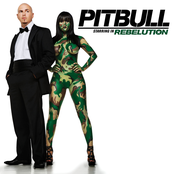 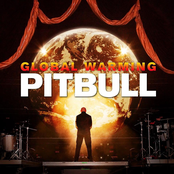 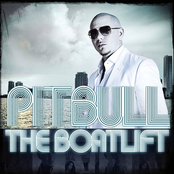 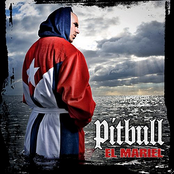 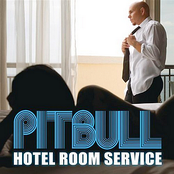 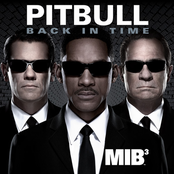 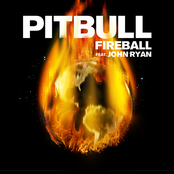 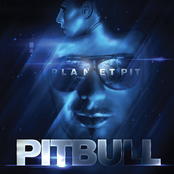 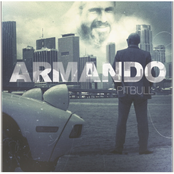 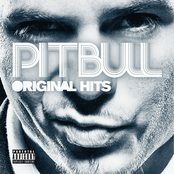 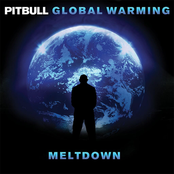 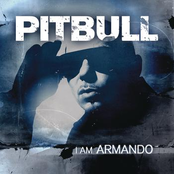 I Am Armando (Armando Reloaded)