Indie/post-punk revival band Pilot to Gunner came together in New York City around 1998. Led by the vocals and guitar of Scott V. Padden, Pilot to Gunner also includes guitarist Patrick Hegarty, bassist Martin McLoughlin, and drummer Kurt L. Herrman. The boys debuted on wax in 1999 with the Hit the Ground and Hum EP for "Me Too!"; that led to the 2001 Gern Blandsten full-length Games at High Speeds. A lifetime's worth of American DIY tours, as well as one through Australia, followed, as did the a deal with the Arena Rock Recording Co. 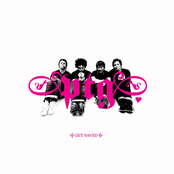 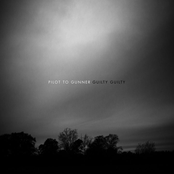 Hit the Ground and Hum E.P.