Pierce the Veil was founded by Mike Fuentes and Vic Fuentes in 2006, after the disbandment of Before Today. The brothers continued to write songs together and eventually came up with enough material for a new full-length album. Still backed by their label, Equal Vision Records, they wrote and recorded an entire album on their own in Seattle, WA with Producer Casey Bates. The brothers released the album 'A Flair for the Dramatic' on June 26, 2007 under a new name: Pierce the Veil 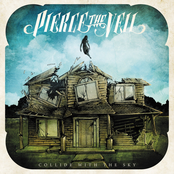 Collide With the Sky 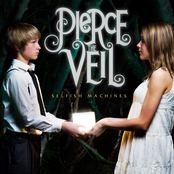 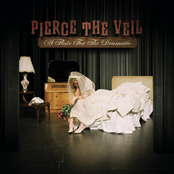 A Flair for the Dramatic 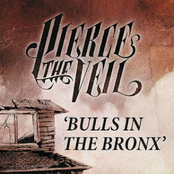 Bulls in the Bronx