Piebald was an indie/punk band formed in 1994 in Andover, Massachusetts. Piebald started as a hardcore band in the same scene that produced legends Converge but later moved to the Boston suburb of Somerville and became a staple of the Greater Boston indie rock scene. Two members still live in the Boston area, while the other two now live in Los Angeles. A turning point in Piebald's career came when they recorded seven tracks, and put them on the CD that came to be known as Sometimes Friends Fight. 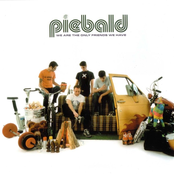 We Are the Only Friends We Have 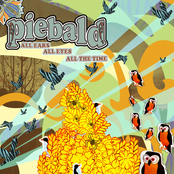 All Ears, All Eyes, All the Time 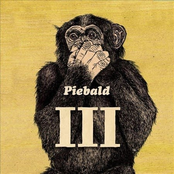 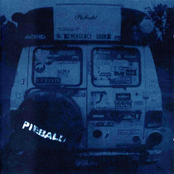 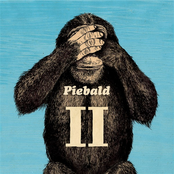 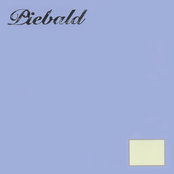 When Life Hands You Lemons 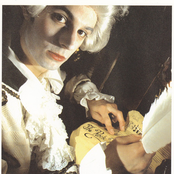 The Rock Revolution Will Not Be Televised 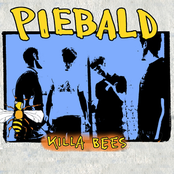 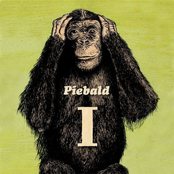 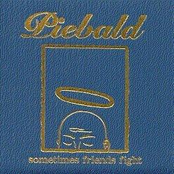 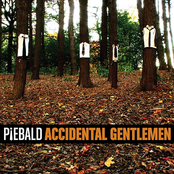 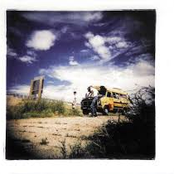 The Get Up Kids